This project discovers and focuses on new and previously unheard of ingredients and attempts to contribute to the
conservation of Earth through consumption.

The first ingredient on which the project focused was thinned wood, which has become an issue in the mountains and
forests across Japan. Highly-fragrant thinned wood, such as Japanese cedar, was powdered to produce a special
ingredient for this event. Hinoki cypress and pine were also featured in all dishes. The 24 guests enjoyed the one-night
only full-course dinner featuring wood that was beautifully presented by world-renowned chef Koji Tamura.

The full-course dinner prepared for the event will be available for a limited time at LIFULL Table (Chiyoda-ku, Tokyo),
a restaurant managed by LIFULL, on November 15, 27, December 5, 6, and 11. 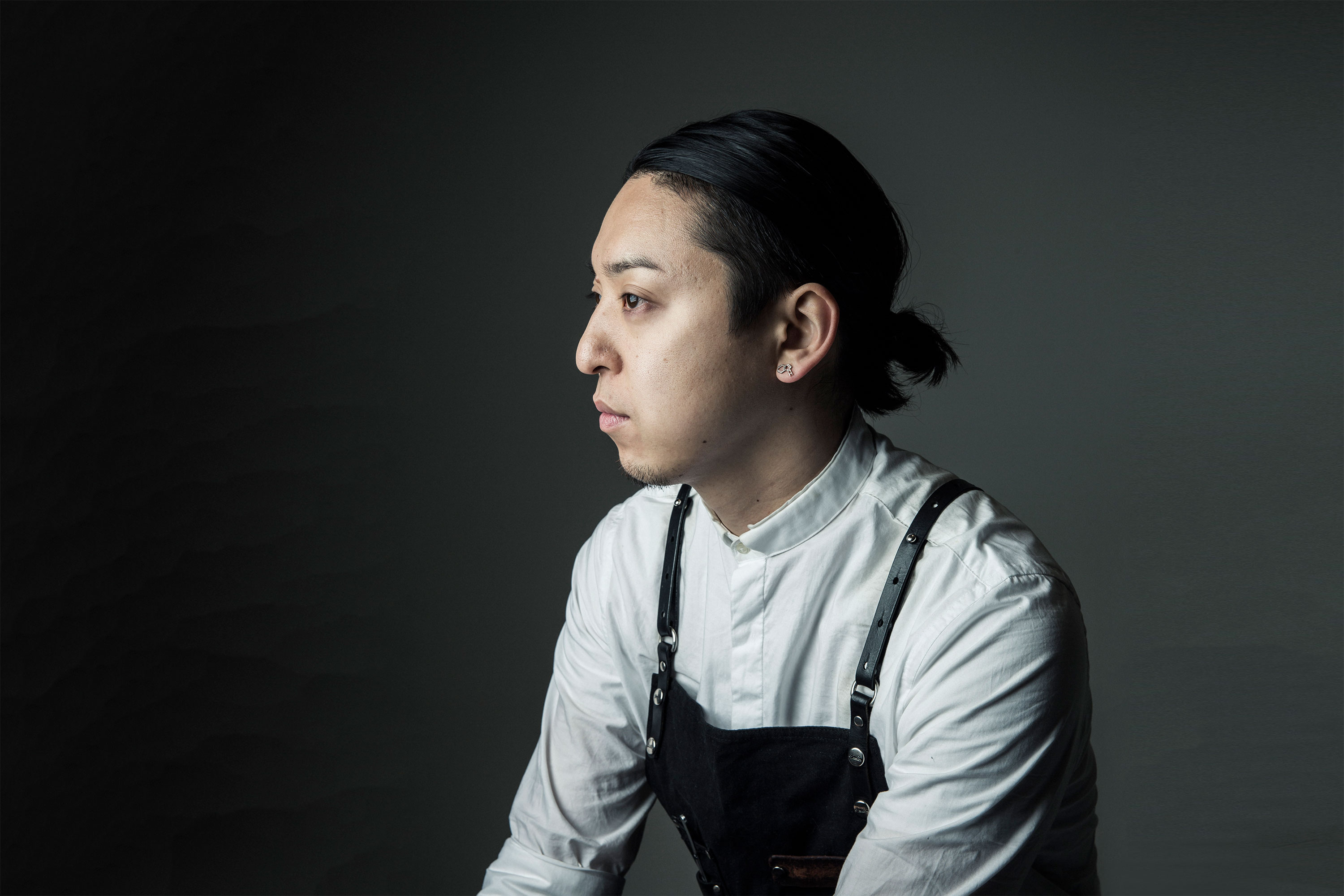 Koji Tamura is a former chef at Tirpse, a French restaurant that received a one-star Michelin rating just two months after opening.
Tirpse was voted one of the 50 Best Discovery Series (Asian category) in the World’s 50 Best Restaurants.
He received the Young Talent of the Year Award from Gault & Millau - Japan in 2018.He is active in many fields as an entrepreneur responsible for multiple businesses and as a business owner.
He is the Director of .science Inc., and Executive Officer of Business Development Department at Tanpan.CO. 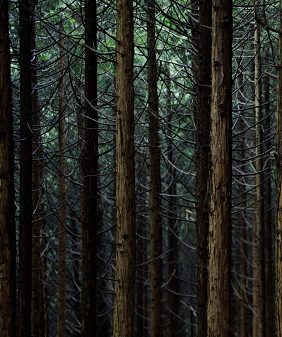 About two-thirds of Japan’s land mass is covered by forests, making it one of the counties with large forested areas.Planted forests account for about 40% of forests and require a process called thinning, which is the removal of some trees to make room for the growth of others, primarily to grow trees suitable for industrial and architectural use. However, in recent years, the number of forests where thinning is not carried out, as well as forests where thinning is carried out but the thinned wood is abandoned, are increasing because of the decline in productivity in forestry, including the decline in demand for wood, followed by the decline in new housing, the fall in the price of domestic wood due to competition with imports, and rising management costs, including labor costs. The government is calling for recognition and wider use of thinned wood in order to maintain and conserve forests appropriately. It has launched initiatives to advocate thinning, including the promotion of the Thinned Wood Symbol used on products prepared with thinned wood, and the production of woody biomass. LIFULL wishes to highlight the importance of thinned wood through Eatree Plates by creating a new purpose for thinned wood, which is to eat, to contribute to the conservation of Japanese forests. 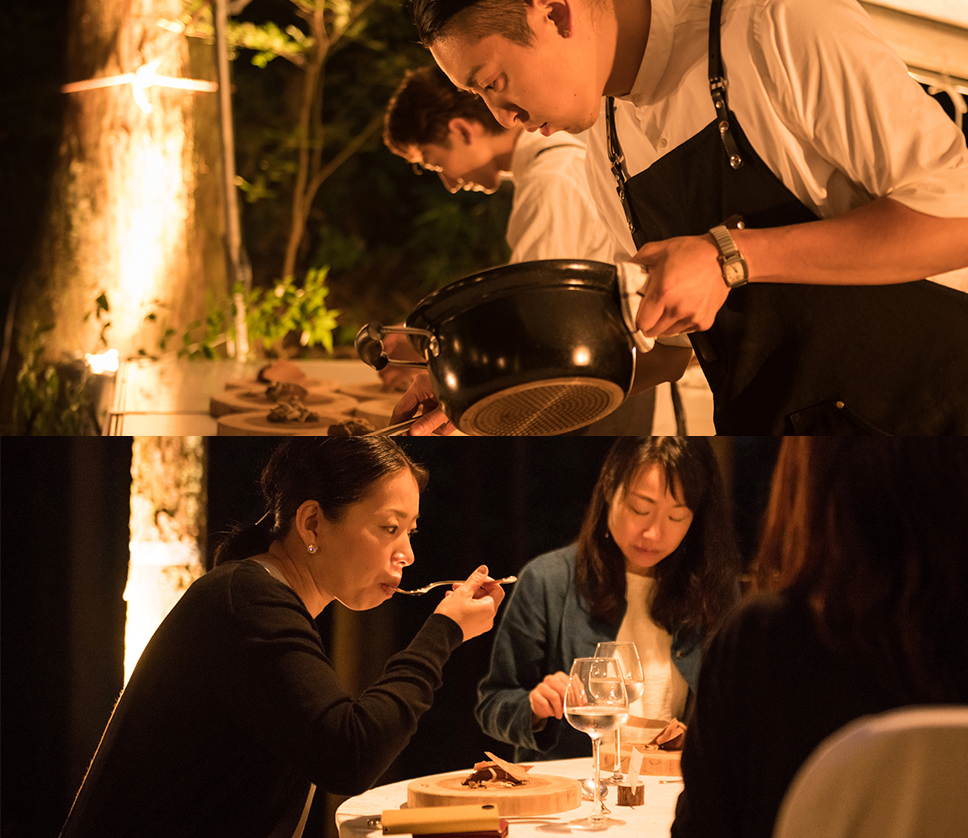 Report
The event was held at an outdoor restaurant specially opened for one night only, which was mysteriously lit and surrounded by thick Japanese cedar trees.

Inhaling the scent of trees, the guests thoroughly enjoyed the full-course dinner featuring wood, which was prepared by
chef Koji Tamura. Highly-fragrant thinned wood, such as Japanese cedar, was powdered to produce a special ingredient
for this event. Hinoki cypress and pine were also featured in all dishes.

Eatree Plates, a full-course dinner, will be available for a limited time at LIFULL Table